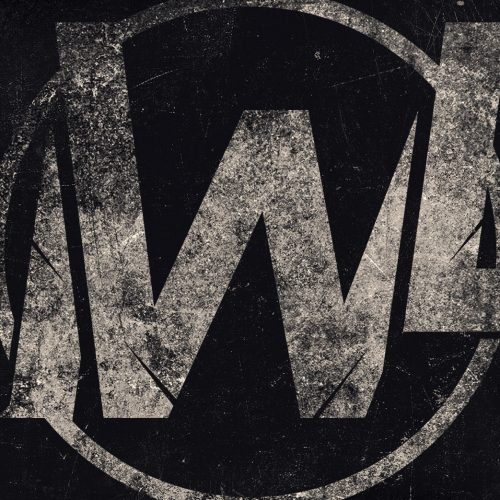 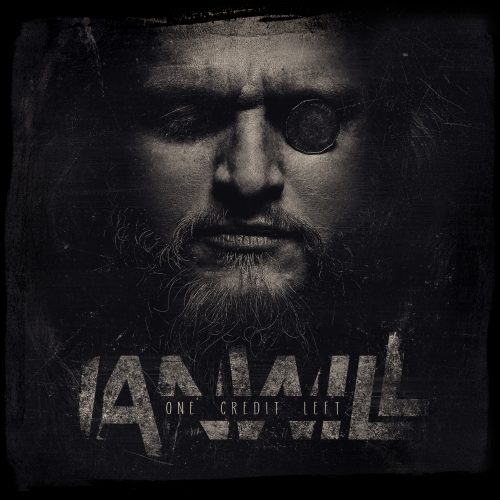 Ianwill evolves in a melodic universe with metalcore and death trend, in an esthetic metal, also powerful and incisive.

In 2011, it is with a 1st EP 4 tracks to its credit that the band will do its first shows mainly in the Paris region.
Enthused by the numerous positive feedbacks, the formation focuses in 2012 on the composition of a new EP entitled ‘This Day’, this time composed of 6 tracks to be released on April 21st of 2013.
Again, the universe revealed by Ianwill through this EP will be very well welcomed by the reviews and the public. The band will play a series of concerts to defend this new opus then will know a period of transition until 2016 due to a line-up change.

The new formation multiplies the shows and looks actively for always more gigs in France, Europe or even internationally.

On april 2019, the band reveals the name of its debut album : ‘One Credit Left’, mixed and mastered by Florent Salfati (Landmvrks) at Homeless Records. The opus will be released on 27 october 2019.